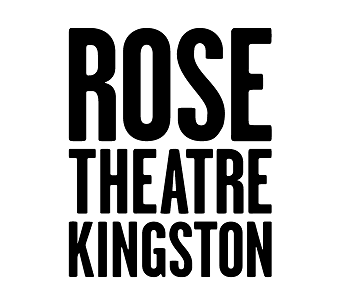 Founded by Sir Peter Hall and situated on London’s Bankside, Rose Theatre Kingston is the largest producing theatre in South West London. With over 150,000 visitors a year, the Rose enjoys artistic and critical acclaim for its own productions and co-productions that has earned a reputation as one of the most exciting theatres in the UK.

Current and forthcoming Rose productions include: the critically acclaimed Captain Corelli’s Mandolin, a co-production with Birmingham Repertory Theatre, which transferred into the the West End this summer; the first stage adaptation and world premiere of Elena Ferrante’s My Brilliant Friend adapted by April De Angelis and directed by Melly Still which will transfer to the National Theatre this November; and a pioneering festive new adaptation of The Snow Queen from 6th December.

← Shure Ltd UK Bath School of Music and Performing Arts →
We use cookies to ensure that we give you the best experience on our website. If you continue to use this site we will assume that you are happy with it.OkPrivacy policy