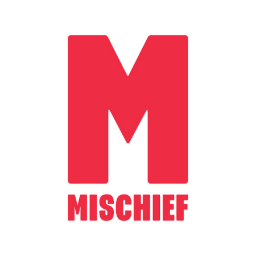 Mischief Theatre Ltd. was founded in 2008 by a group of acting graduates of LAMDA and began as an improvised comedy group. Mischief performs across the UK and internationally with original scripted and improvised work and also has a programme of workshops. Their previous West End production was The Comedy About A Bank Robbery (Criterion Theatre). In September 2019, the company started a residency at the Vaudeville Theatre with Groan Ups followed by Magic Goes Wrong, which is currently running in the West End until February 2022. Other Mischief productions, including Peter Pan Goes Wrong, regularly tour in licensed productions in the UK, USA and worldwide. Mischief was first seen on television in the Royal Variety Performance of 2015 and subsequently in two BBC One Christmas specials, “Peter Pan Goes Wrong” (2016) and “A Christmas Carol Goes Wrong” (2017). Their recent six-part TV series called “The Goes Wrong Show” was aired on BBC One. The company is owned and controlled by its original members and is led by a creative group and its directors Henry Lewis and Jonathan Sayer.