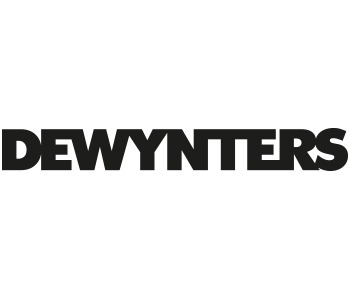 Dewynters is the award-winning, full-service global branding, marketing and advertising agency for live entertainment and the arts.

The London-based agency creates campaigns for live events in London, throughout the UK, and across the world that cut through and stand out. Dewynters’ team of 90 represents a wide range of talents, from designers to data geeks to writers to web developers.

The agency’s work has spanned a wide range of entertainment genres: West End theatre (including Cats, Les Misérables, The Phantom of the Opera, The Lion King, Charlie and the Chocolate Factory, Kinky Boots, Mamma Mia!, Chicago, Elf, and Disney’s Aladdin), subsidised arts organisations (including the Royal Opera House, English National Opera, and The Royal Shakespeare Company), UK tours of theatrical musicals and arena events (including The Bodyguard, Disney on Ice, Grease, and Marvel Universe Live),exhibitions (including Body Worlds and Tutankhamen), events and destinations (including Mamma Mia! The Party, the Taste Food Festivals, Hampton Court Music Festival and Winter Wonderland), in addition to campaigns for music, film, and sport.

Learn more about us at Dewynters.com 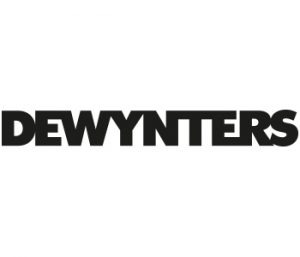